WHAT YOU SHOULD KNOW ABOUT

Diabetes is the most common endocrine disorder with an estimated overall prevalence among adults in the United States ranging from 6.8 to 15.3 percent.

The management of Type 1 Diabetes, on the other hand, mainly centers around insulin which is administered through insulin pens or insulin pumps. The first goal of treatment is to maintain blood sugars in a target reference range which is expressed through a lab metric called hemoglobin A1C. The second goal of diabetes management is to prevent and treat complications including diabetic Retinopathy, Nephropathy, Neuropathy, and a predisposition to heart attacks, strokes. 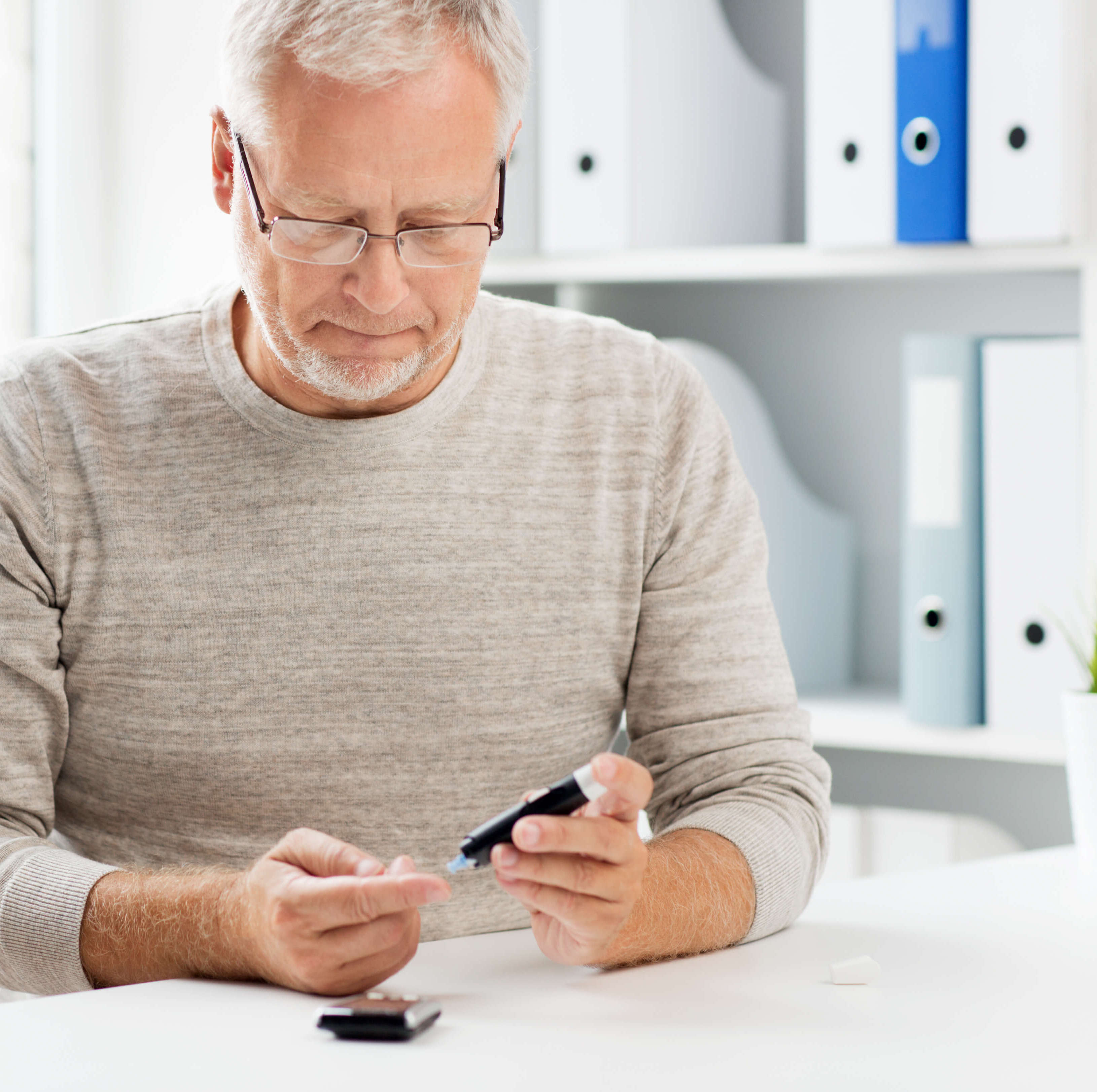 The disease most commonly presents in childhood, adolescence, or as an early adult but can present in adulthood. Like Type 2 Diabetes, this disease results in high blood sugars and can present with excessive thirst, urination, loss of weight, blurry vision. On occasions, very high blood sugars can result in the development of diabetic ketoacidosis (DKA) which can be a life-threatening emergency and is treated with intravenous glucose and fluid administration. 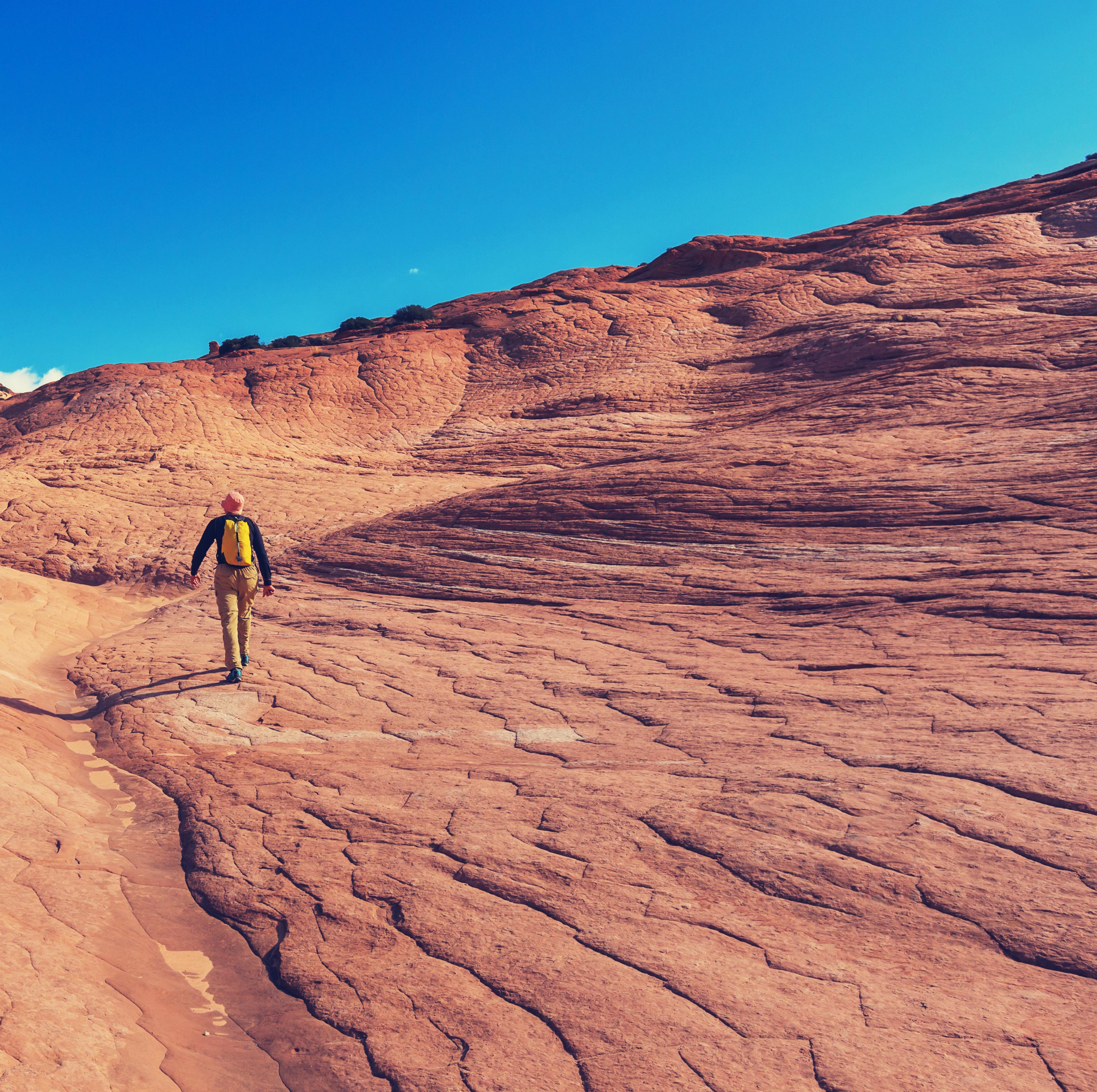 The management of Type 1 Diabetes mainly centers around the replacement of insulin. Insulin replacement is performed to meet requirements in the fasting state, pre meals, and after meals. Management goals include the following: maintenance of blood sugar targets (individualized), prevention of ketoacidosis, prevention of hypoglycemia (low blood sugar) induced by the action of insulin, close monitoring of blood sugars, dietary, activity, and lifestyle modification.

Insulin is often administered as multiple daily insulin (MDI) injections which combines the action of long-acting insulin (basal insulin) and short-acting insulin administered before meals (bolus insulin) using insulin pens or syringe and needle. Basal insulin is available in multiple forms including NPH, U -100, U-200, or U-300. Insulin analogs (synthetic altered form of insulin which last longer and peakless) are more commonly used at present- they include LANTUS, LEVEMIR, TOUJEO, TRESIBA. Short-acting bolus insulin is available as Regular U-100 and R-U 500. Short-acting insulin analogs include HUMALOG, NOVOLOG, FIASP, APIDRA, LYUMJEV. Insulin is also available in an inhaled form (AFREZZA). Other adjunctive drugs include AMYLIN, SGLT-2 inhibitors, and on occasions, METFORMIN.

Pumps deliver continuous subcutaneous rapid-acting insulin in mini-boluses every five minutes rather than as injectable boluses. This delivery is based according to physician programmed basal rates ("manual" mode) or as “auto mode (based on a computer algorithm in the pump which adjusts dosing every 5 minutes based on the data received from the sensor).

The decision to adopt an insulin pump is based on a number of factors- patient desire, physician’s estimation of the need for pump therapy and the capacity of the patient to reliably use the pump per instructions, patient lifestyle, and cost. Pump therapy becomes valuable in adults who need varying amounts of insulin during the day, patients with active lifestyles, and in patients who are failing multiple daily injections. Older insulin pumps are driven by blood sugar data programmed into the pump by blood glucose checks using a BG meter. Newer models of pumps are combined with sensors or CGM devices.

Sensors are devices attached to the skin or implanted in the skin, which measure glucose levels in the interstitial fluid beneath the skin. Sensors have become very popular as they remove the need for frequent finger stick measurements and provide data on blood glucose trends every 5 minutes. They are mainly indicated to prevent the occurrence of hypoglycemia (low blood sugar) by notifying patients of a dropping blood glucose rate via the use of alarms. 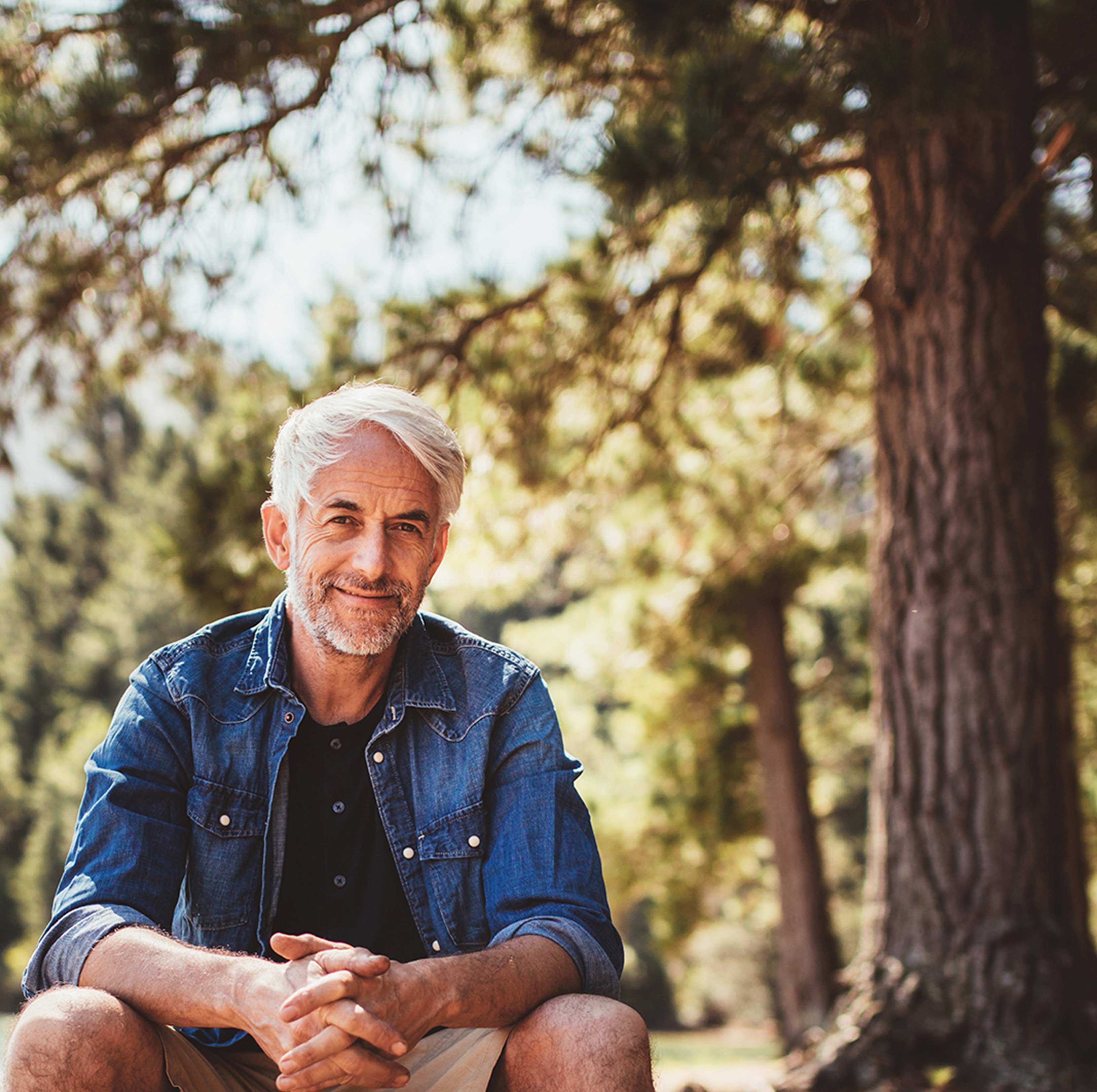 Insulin resistance is defined as a condition where the action of the chief glucose regulating hormone, insulin (that drives glucose from the blood into the cells for fuel to drive the production of energy) is ineffective, resulting in overproduction of insulin until this compensatory mechanism fails and blood glucose levels begin to rise. Over time, insulin secretion from the pancreas begins to wane at which point, the patient becomes insulin dependent. Lifestyle factors such as overweight, obesity, sedentary habits, unrestricted carbohydrates/calories are causal factors implicated in this disease.

The diagnosis of diabetes is confirmed by a test called IGT (insulin glucose tolerance test) and the degree of control is assessed by the evaluation of Hemoglobin A1C. There are cutoff points that designate insulin resistant or prediabetes state (A1C: 5.7-6.5) and frank diabetes ( A1C greater than 6.5). The goal of Diabetes management is to maintain A1C below 7.0 and fasting blood sugar less than 120 in most cases, although the target A1C levels are individualized for each patient based on duration of disease, other comorbid illness and complications of diabetes.

The most common complication of diabetes treatment is hypoglycemia or low blood sugars, especially with insulin treatment, which can have critical consequences. High blood sugar levels primarily create disease by adversely affecting the innermost lining of small blood vessels that supply all cells and organs in the body (microvascular disease). The common organs affected include eyes (Retinopathy), Nephropathy (kidneys), Neuropathy (nerves).

Management of patients with Type 2 Diabetes Mellitus includes the normalization of blood sugar levels using a combination of oral or injectable medications and lifestyle modification. The goals of treatment include the prevention of microvascular disease of key organs like the kidneys, eyes, nerves, and prevention of adverse cardiac outcomes such as heart attacks, heart failure, or stroke. The large majority of patients require continuous treatment for life in order to maintain target blood glucose levels. Treatments to achieve stable blood sugars focus on increasing insulin availability (either through direct insulin administration or through agents that promote insulin secretion), improving sensitivity to insulin, delaying the delivery and absorption of carbohydrates from the gastrointestinal tract, increasing urinary glucose excretion, or a combination of these approaches.

Treatment usually starts with one or two oral drugs, regular blood sugar checks and lifestyle modification via diabetes education. On those occasions when blood sugar levels are very high or patient is ill, insulin may be the initial choice of medications. Many new drugs have been introduced in the market for the management of Type 2 Diabetes in the past 10 years. Non- insulin injectables (GLP-1 agonists) have become the mainstay of management such as drugs like VICTOZA, TRULICITY, OZEMPIC, BYETTA. Another new class of drugs called SGLT-2 inhibitors have gained prominence as drugs that increase loss of glucose through urine. Both these class of medications are proven to prevent adverse cardiac events, strokes, heart failure, cardiac deaths and lower progression of kidney disease.

Are you ready to talk?

Contact Vista Healthcare today to learn how we can help manage your diabetes and associated symptoms.

Vista Healthcare offers locations throughout Utah in a variety of specialties, including primary care, pain management, neurology, rheumatology, and more. We are proud to provide the most comprehensive medical care in the state, with a team of highly-experienced providers and staff with world-class training.
Request an Appointment
Our scheduling team looks forward to hearing from you!
Contact Us